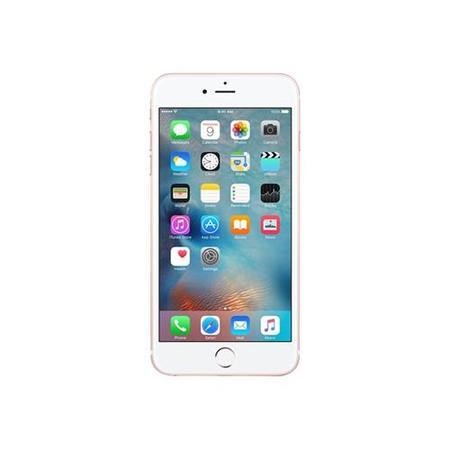 The moment you use iPhone 6s, you know you've never felt anything like it. With just a single press, 3D Touch lets you do more than ever before. Live Photos bring your memories to life in a powerfully vivid way. And that's just the beginning. Take a deeper look at iPhone 6s, and you'll find innovation on every level.