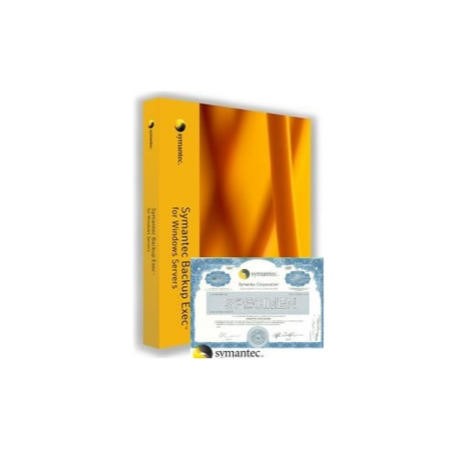 Up to 100%* Faster Backups
Now with up to 100% faster** backup and deduplication speeds, Backup Exec 2014 helps you backup quicker, reducing your backup windows and saving you time.

Superior Visibility into Backup Jobs
Monitor the status of all your backup jobs from one convenient view with the new backup job monitor. In addition, you’ll save time and simplify the creation of backup jobs by backing up and managing multiple servers with a single backup job.