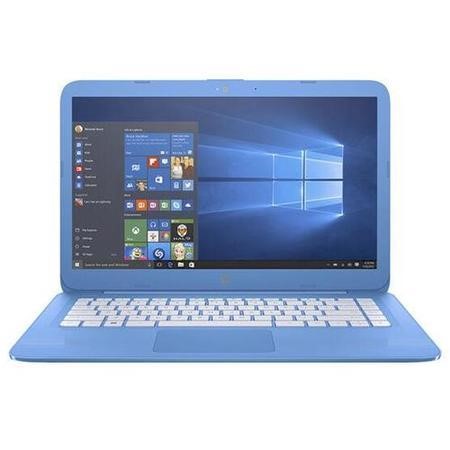 The Yoga 730 is the next generation of Lenovo's hugely popular convertible laptop. Super light, slim and powerful, it also offers you 4 distinctive positions to work and play.

The i5-8250U processor in this model features 6MB of cache and 4 cores that can adjust their speed depending on the complexity of the task they are working on, from 1.60GHz to 3.40GHz.

With the Yoga 730, you can easily switch between four modes to suit your needs. It's designed to rotate through 360 degrees, so you can use it in laptop, tent, stand and tablet modes.

The 256GB SSD will provide plenty of room for your music, photos and videos. SSDs are super fast when accessing files and programmes, and are well suited to portable machines as they are more resistant to jolts that would damage a traditional HDD.

The Yoga 730 is constructed with a dazzling 13.3-inch Full HD (1920 x 1080) display to deliver a bright and highly detailed picture for a superior gaming and multimedia experience. Using ten-point multi-touch technology to guarantee top-notch on-screen sessions, greater responsiveness and faster processing. It also features In-Plane Switching (IPS) to let you display visuals over a wide viewing angle for group enjoyment.

To complement the impressive visuals, it also utilises surround sound from Dolby Audio to deliver excellence in audio, whether you're listening to an audiobook or watching a blockbuster movie.

As well as touch control, the Yoga 730 is equipped with an AccuType keyboard for comfortable, accurate typing and an intelligent touchpad that can be used for scrolling, rotating and zooming, as well as mouse navigation.