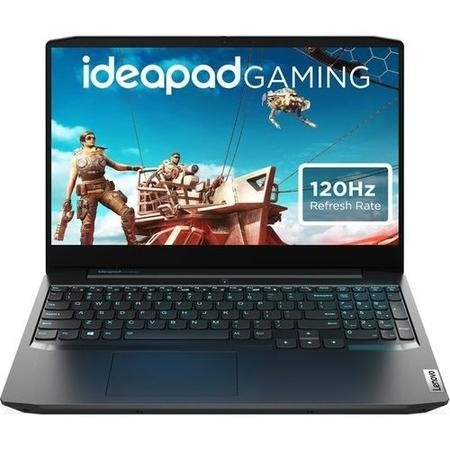 Whether you're in the final ten in a battle royale game or working on an assignment, get the power you need with the Lenovo Series 3 15.6" Gaming Laptop.

Featuring a 10th generation Intel Core i5 processor, you're able to compete against other players online as well as edit photos and complete big projects.

See more of the games you love thanks to the Lenovo Series 3's GTX 1650 Ti graphics card. Able to render more of the scene at once, you'll be able to see your opponents far off in the distance.

And when it comes to playing games like Minecraft and Fortnite, you'll get consistent, smooth motion that makes precision that much easier.