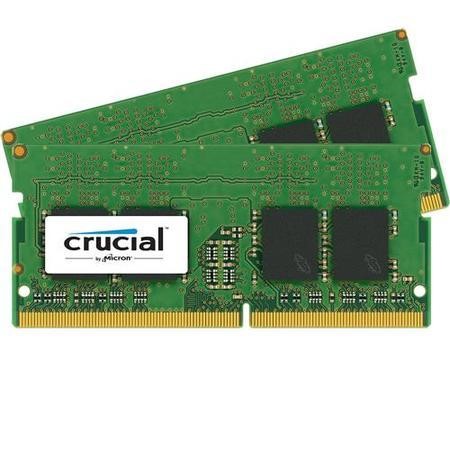 The Fast, Easy Way To Improve Your Laptop’s Performance

There’s an easy cure for a slow computer: more memory. Designed to help your system run faster and smoother, Crucial Laptop Memory is one of the easiest and most affordable ways to improve your system’s performance. Load programs faster. Increase responsiveness. Run data-intensive applications with ease, and increase your laptop’s multitasking capabilities.

More speed. More battery life. More memory capacity. Fuel your next-gen laptop. In the ever-changing world of technology, any component more than five years old is usually in need of an update. At seven years old and counting, that’s where DDR3 memory is at: laptops can only do so much with it.

Since the introduction of DDR3 memory technology in 2007, processors have doubled in capability, SSDs have revolutionized throughput, and graphics cards have drastically increased frame rates, leaving memory as a limiting factor. With Crucial® DDR4 SODIMMs, crush the DDR3 memory bottleneck and unlock a new standard of performance.