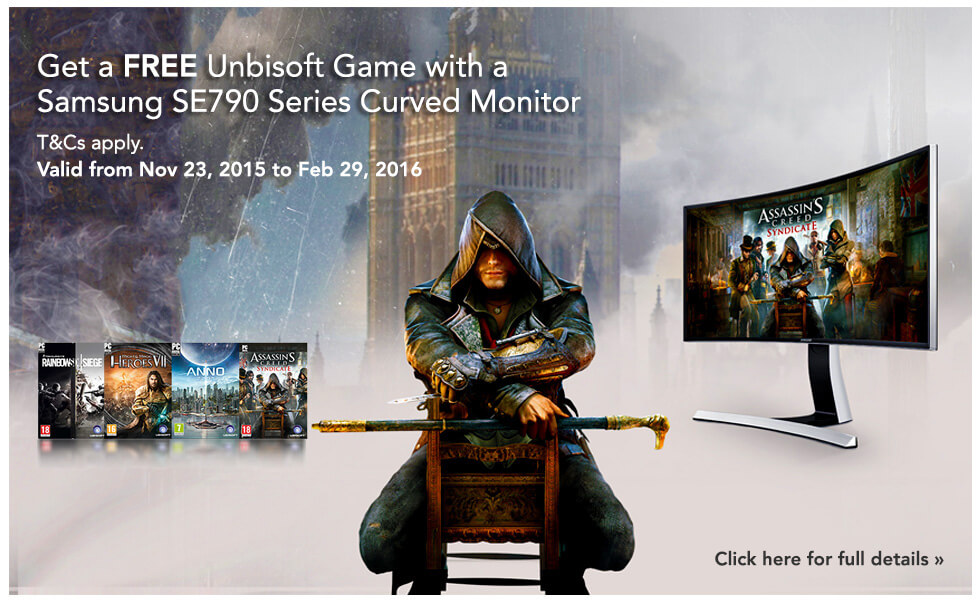 How to claim your FREE Ubisoft PC Game: 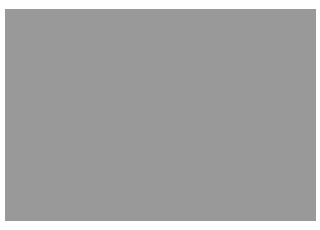 Purchase your Samsung Curver Monitor between 23rd November 2015 to 29th February 2016.
*Promotion valid with purchase of the following model: 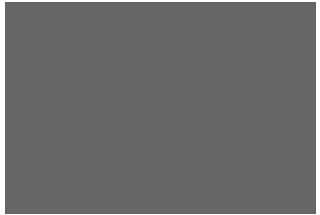 Retain your receipt to invoice as proof of purchase and make your claim before 31st March 2016 at www.monitorpromotion.eu 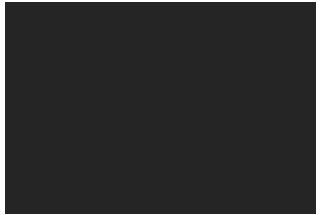 After a successful approval of the claim you will receive a digital voucher containing a Ubisfot Promocode which can be used at at https://-shop.ubi.com/samsungcurved to download one of the Ubisoft Game Titles *before 31st May 2016. Titles include: