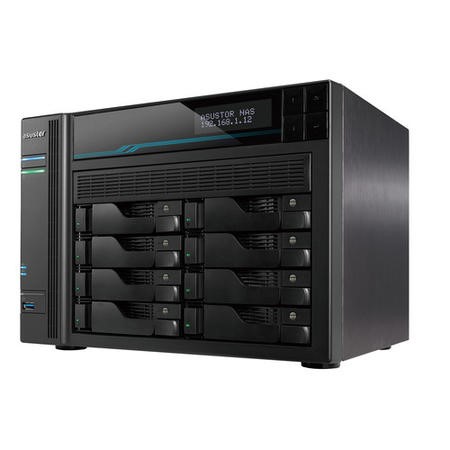 With dual 10-Gigabit Ethernet, bottlenecks on NVMe SSDs have been lifted, making the Lockerstor one of the fastest NAS devices ever.