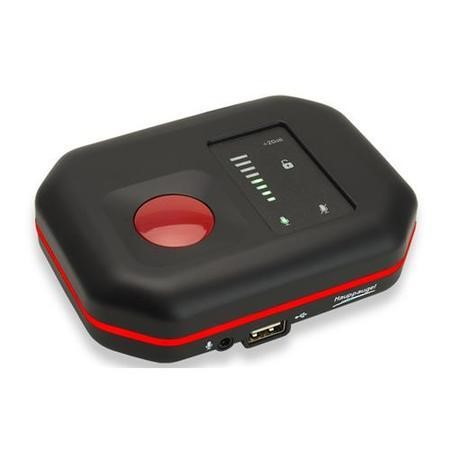 HD PVR Rocket records video at up to 1080p and can record from either HDMI (without HDCP protection) or Component Video.

Now stream your gameplay with Twitch or YouTube with Hauppauge Capture and StreamEez!